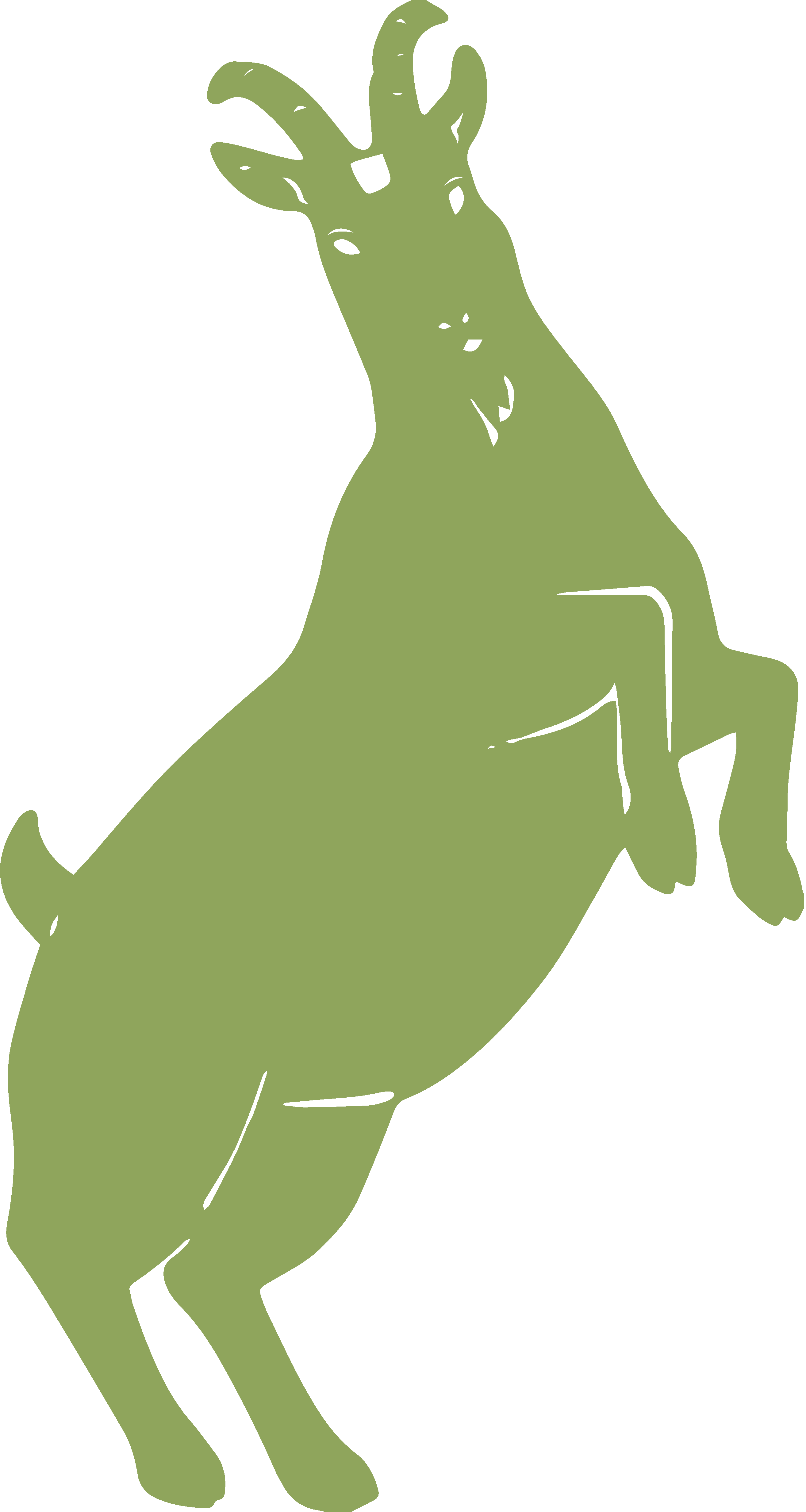 Get Right to Your Menu

What are solventless extracts?

Hashish, also known as hash and rosin, uses physical energy like friction, pressure, or heat to separate trichomes from the plant. Trichomes are the areas on the cannabis flower where the cannabinoids are stored. Both have a history dating back before the current era to ancient Indian Airavata practices.

Common cannabis products made from hash and rosin are known under the names ice wax, bubble hash, hash rosin, live rosin, batter, budder, and crumble. Always check with your budtender to make sure these products are made from hash or rosin.

CO2 is technically not solvent-free, because CO2 is a solvent in and of itself. Although CO2 itself leaves no residue, additional solvents are often used in conjunction with CO2 in the extraction process. Many CO2 extractions use volatile solvents like ethanol or butanol to create CO2 distillates and many common cannabis extracts are marketed as CO2 concentrates. If the end cannabis product is in a crystal form or an isolated compound such as distillate, shatter, diamonds, and any form of resin, then it was likely produced using volatile solvents.

Solventless products carry less risk of residual solvent contamination, but high-quality solvent extractions still exist. It is important to ask about third-party lab tests for all extractions and cannabis products.

Ultimately, solventless or volatile solvent extraction is not good or bad; it all comes down to the quality of the extraction equipment and the expertise of the extractor. Luckily, Dancing Goat Gardens and Glacier Solventless have a renowned history of producing award-winning concentrates for Montana cannabis consumers and connoisseurs.

Learn More from the FAQ

Are there limits on the amount of THC in adult-use or recreational marijuana products?

How many marijuana edibles can I have in Montana?

What are solventless extracts?

What is the difference between cannabis resin and rosin?

What is soil of local significance?

How much effect should I expect to get from a cannabis or THC-infused topical?

Why grow marijuana plants in the soil?

How should I dose my marijuana edibles?

What is the Entourage Effect?

Can I still use cannabis products if I get drug tested?

What Is regenerative cannabis farming and why does it protect small farming?

Where can I consume my Dancing Goat cannabis products?

What are hybrid, sativa, and indica?

Can I sample some of Dancing Goat Gardens' products?

Can I bring cannabis onto reservation land in Montana?

Got a cannabis question you can't find the answer to? Give a Dancing Goat dispensary a call at one of our locations in Missoula, Seeley Lake, and Harve, Montana. Our team of professionals will help you get the information and cannabis products you need. 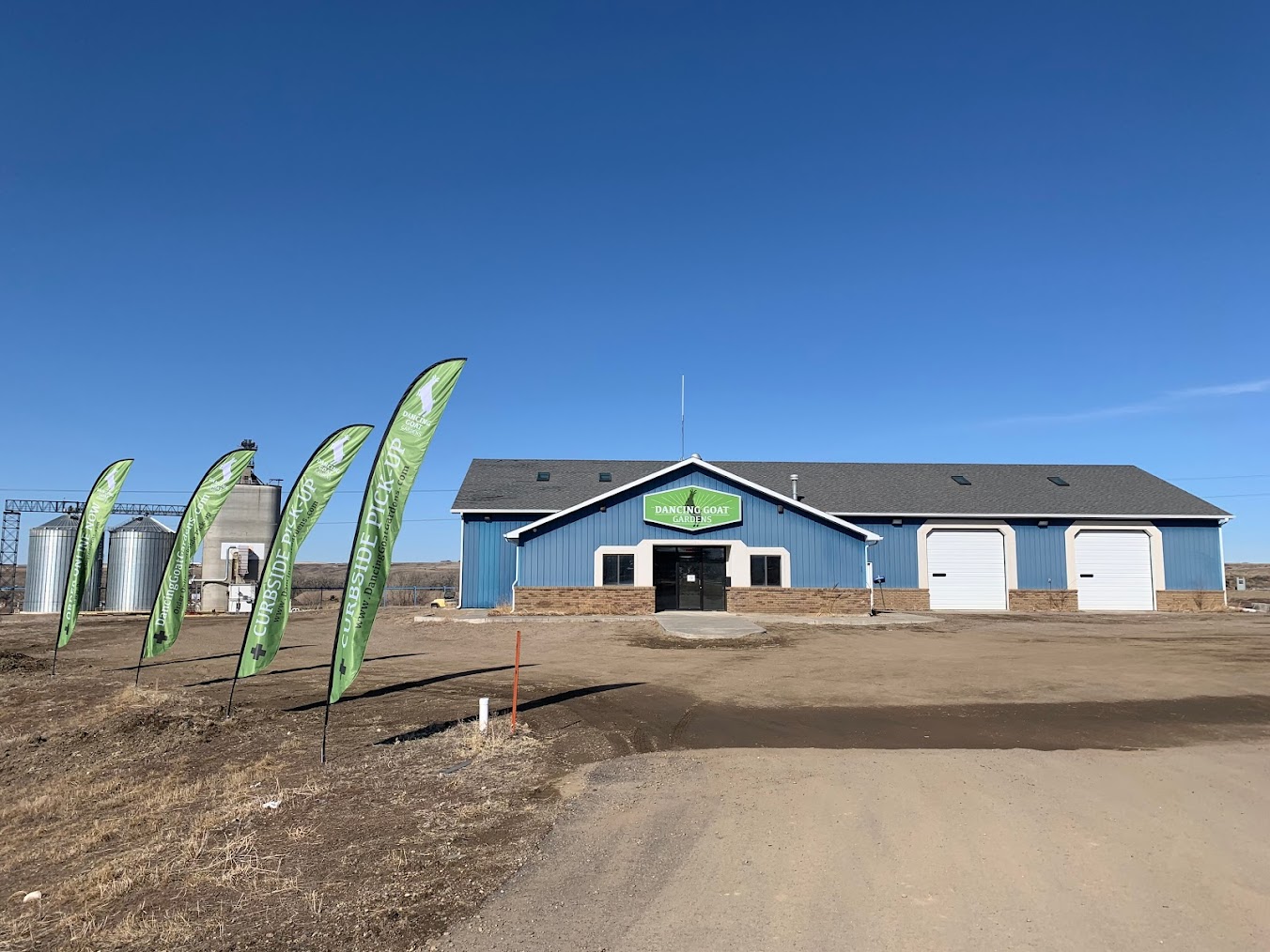 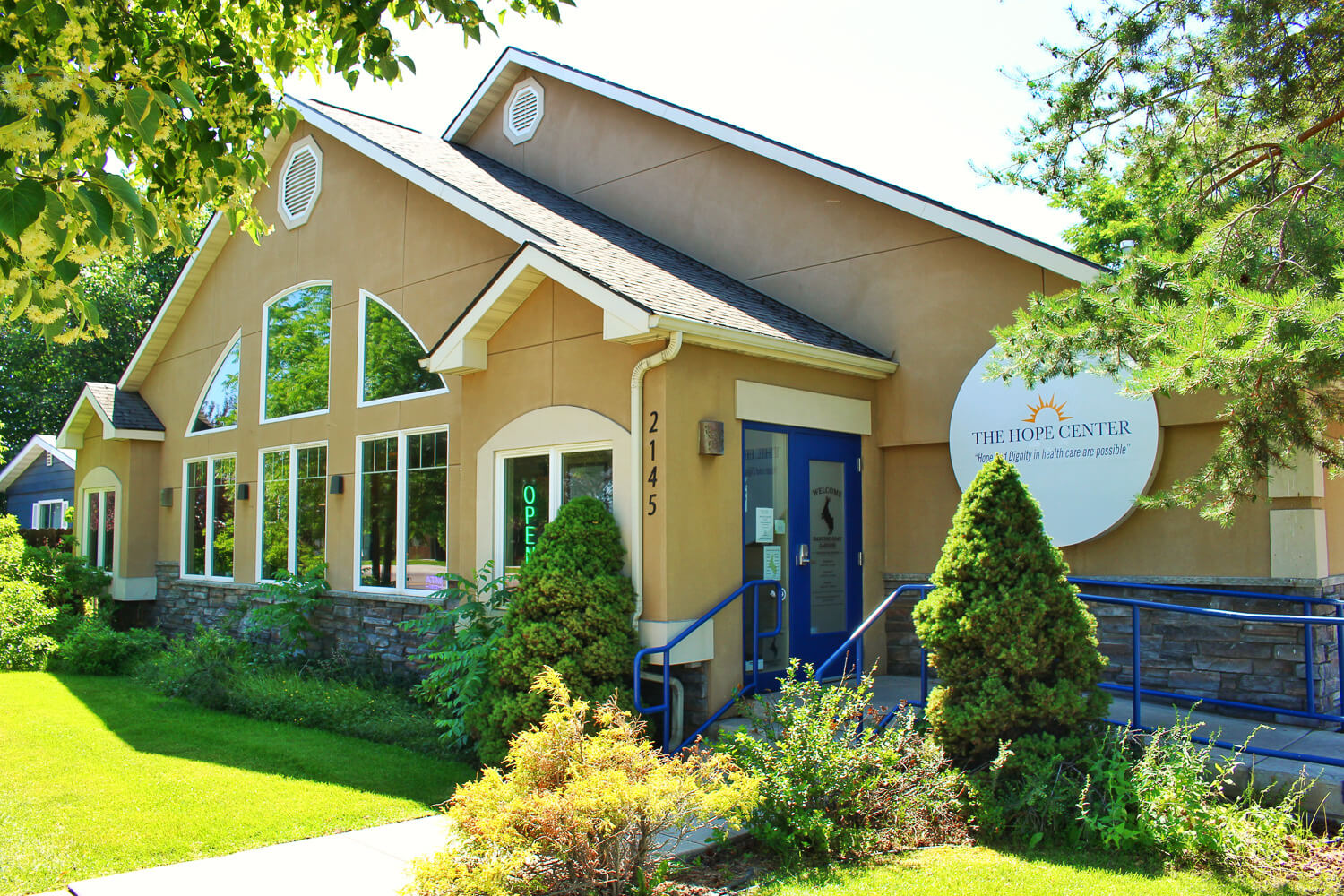 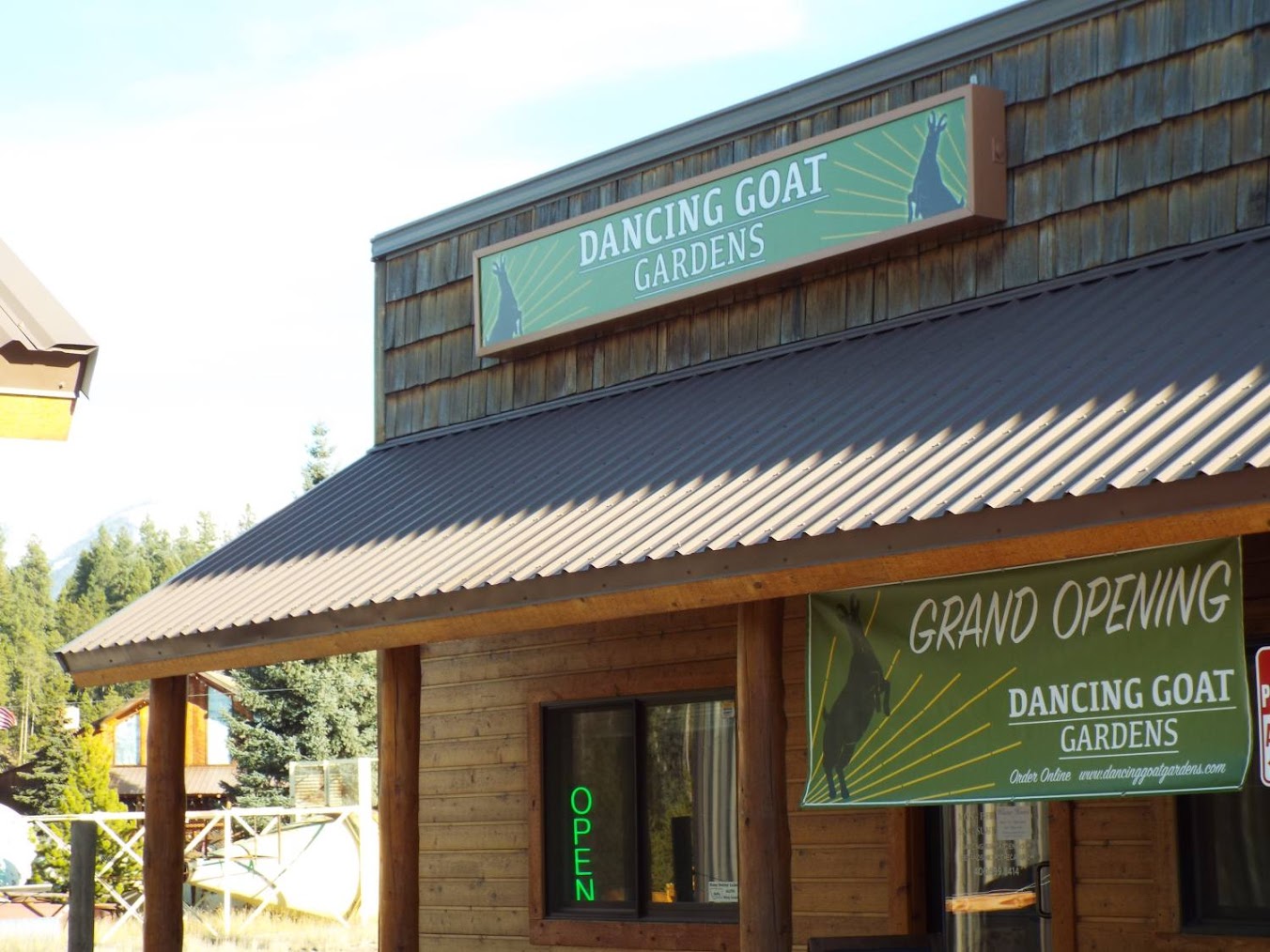